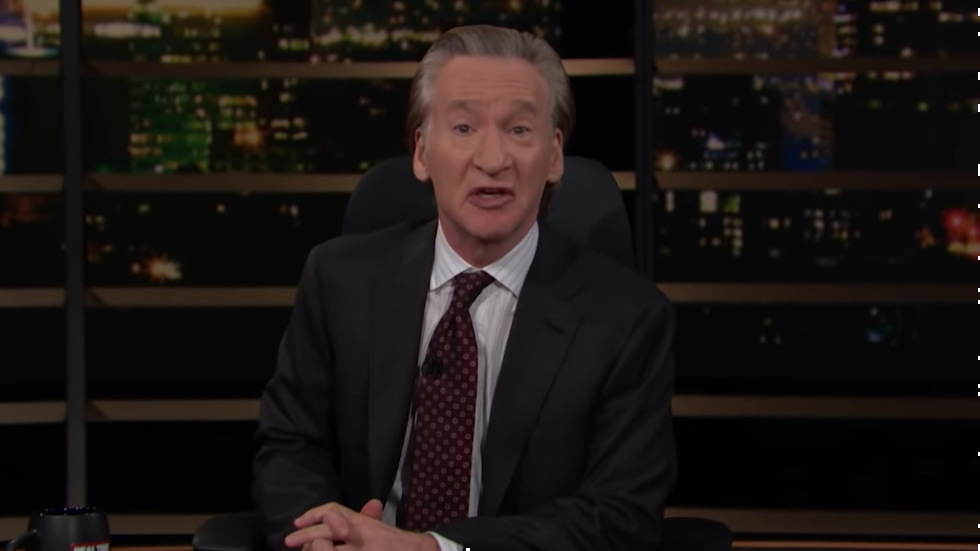 “Real Time” host Bill Maher stated Friday on a Fox News panel that protesting outdoors of the properties of Supreme Court justices is “wrong” and “against the law.”

Maher criticized the declare of White House Press Secretary Jen Psaki that “I don’t have an official U.S. government position on where people protest,” arguing “But we do!”

“Would you want this outside your house?” Maher requested his fellow panelists.

While Maher provided criticism of the protests, he additionally condemned the leaked Supreme Court resolution that might overturn Roe v. Wade. It is that call that sparked the protests.

“Look at some of the things that are being proposed in some of these states. I mean, Louisiana says flat-out it’s a homicide,” Maher stated, referencing Louisiana’s place on abortion.

“So when you drive from L.A. to Nevada, on one side of the border, you’re just a free person. The other side, you’re a criminal. You can fly across the country and gain and lose your reproductive rights 20 times. How can America sustain that?” he stated.

Maher in contrast divisions over the legality of abortion in numerous states to divisions throughout the Civil War, saying that the U.S. could be “two countries, one where you’re a free woman and one where it’s a Dred Scott situation” if Roe vs. Wade is overturned.

Maher criticized each side of the abortion debate, condemning the House pro-choice caucus for altering its language to incorporate phrases like “pro-abortion” and switching out the phrase “choice” for “decision.”


Biden leans into labor amid midterm fears over employees

“No one should be pro-abortion!” Maher stated, expressing approval as an alternative for former President Bill Clinton’s aim for abortion to be “safe, legal and rare.”

“That’s not where the Democrats are now,” Maher stated.