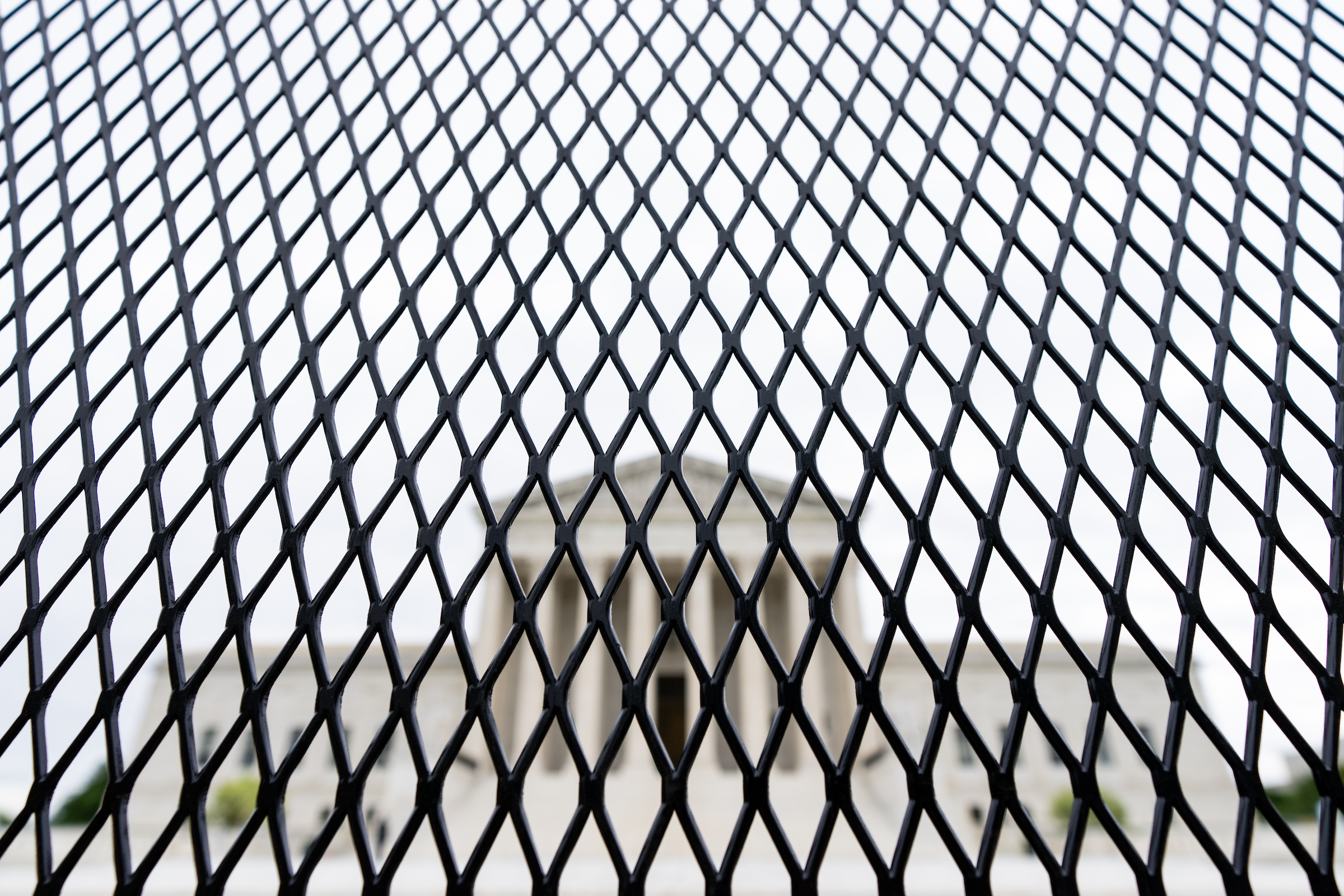 “I doubt that they might veto that advice,” Pinilla stated in an interview. “Proxy voting records are not great at these big institutional shops, but when they recognize ‘this is a risk, this calls for transparency,’ they are likely to vote in favor and stay away from the actual substance.”

As investors and ESG advocates wait to see how the votes shake out, some companies have taken action on employee access to reproductive health care before and after the draft opinion was leaked.

So far, 30 major companies and consumer brands, including Citigroup, Lyft and Salesforce, have announced plans to help employees who would be impacted by the reversal of Roe v. Wade or restrictive state laws on abortion access in Texas, Oklahoma and others, according to a tracker from Rhia Ventures.

While those actions are notable, the shareholder resolutions underscore that companies need to do more than react to legislation and government policies, said Shelley Alpern, director of corporate engagement at Rhia Ventures.

“You need them not just to say that they will support their drivers from litigation. You also need them to call for the repeal of abortion restrictions and also to call governments to provide insurance for those workers who are covered by government insurance,” Alpern stated in an interview. “If they’re not going to cover that insurance for employees, then they should be working toward systemic reform so that insurance and travel are picked up by the public sectors.”