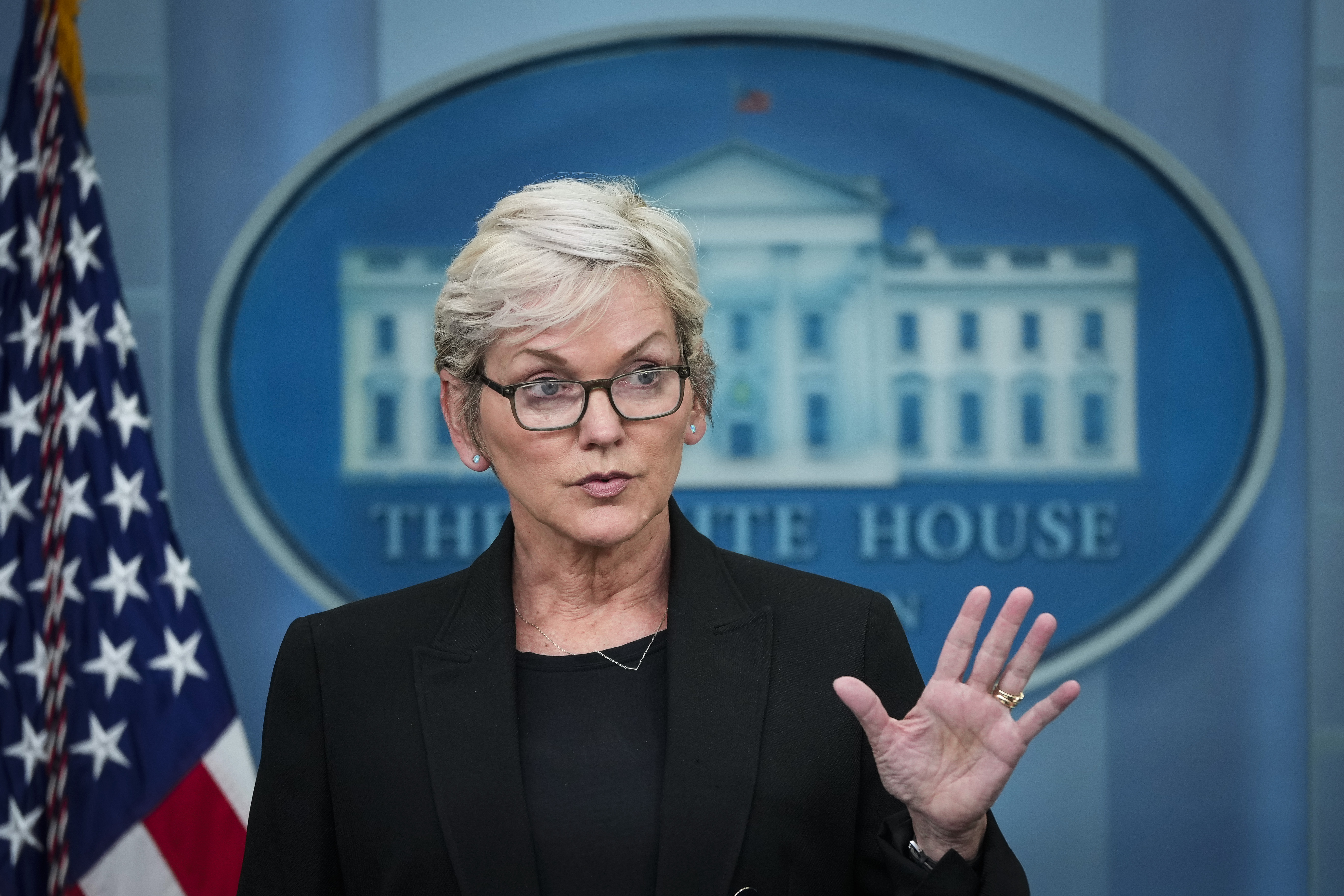 A meeting on Thursday of oil company executives and Energy Secretary Jennifer M. Granholm concerning high consumer gas prices and refining capacity was “constructive,” even as it failed to produce a policy to address prices at the pump, industry leaders said.

The White House called for the meeting with executives from Exxon Mobil, Chevron, BP and Phillips 66, as it faces political pressure over gas prices that average nationally at $4.94 per gallon, according to AAA, nearly $1.88 higher than the average this time last year.

On Wednesday, President Joe Biden called for companies to increase refining capacity as part of a wider push to reduce the price consumers pay at the pump. He also called on Congress to pass legislation waiving the gas tax for 90 days and asked states to do the same.

Following the meeting at the Energy Department, the American Petroleum Institute and the American Fuel and Petrochemical Manufacturers released a joint statement that said there had been a “constructive discussion.”