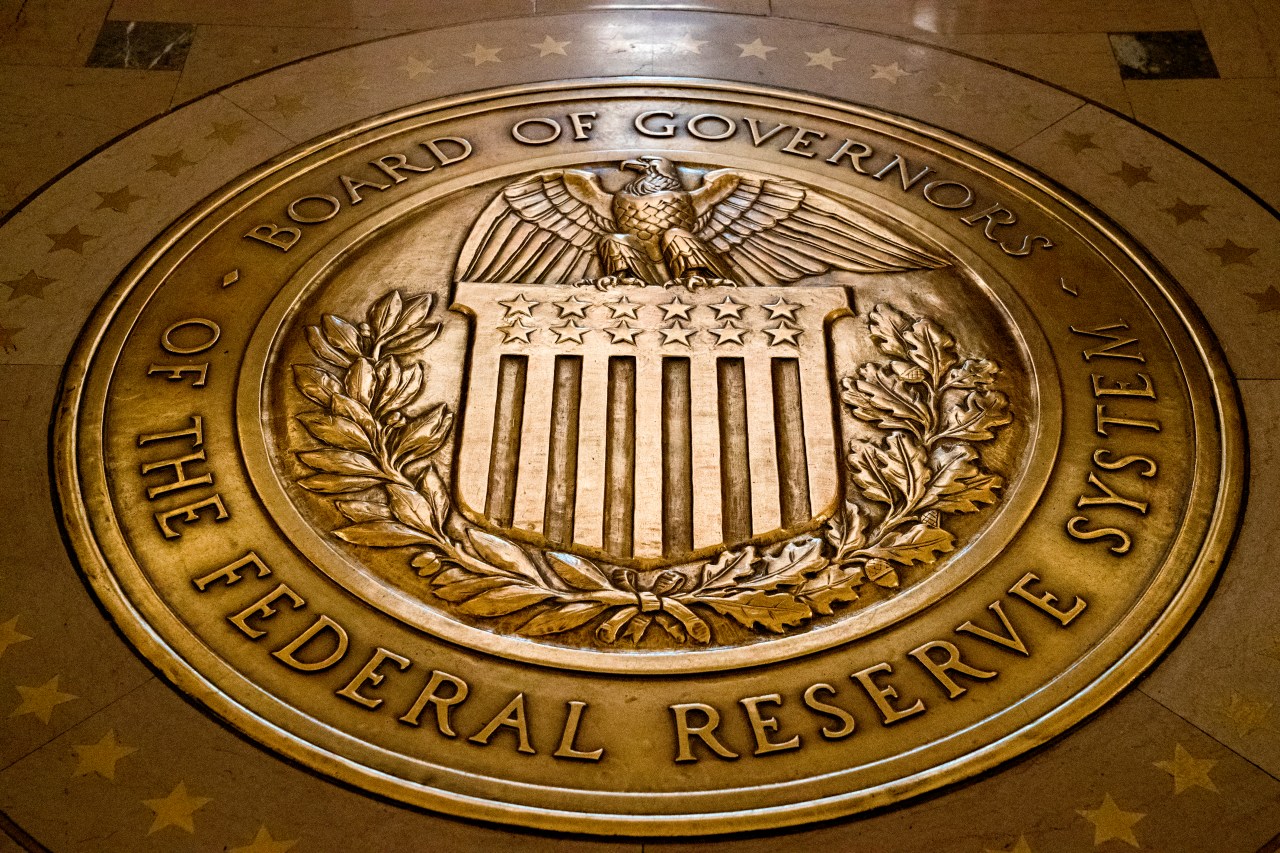 Federal Reserve Governor Michelle Bowman said Thursday that she expects the central bank to raise interest rates by another 0.75 percentage points at its next monetary policy meeting in July.

In a speech to Massachusetts bankers on Thursday, Bowman said she believes the Fed will need to issue its second consecutive 75 basis point hike in July, with several 50 basis point hikes to follow.

She said that with inflation remaining “unacceptably high,” the Fed must move quickly to move its baseline interest rate range higher than where markets expect inflation to settle.

“I expect that an additional rate increase of 75 basis points will be appropriate at our next meeting, as well as increases of at least 50 basis points in the next few subsequent meetings, as long as the incoming data support them,” Bowman said at a conference hosted by the Massachusetts Bankers Association, according to prepared remarks.

“Depending on how the economy evolves, further increases in the target range for the federal funds rate may be needed after that.”

Bowman’s projection comes a week after the Fed hiked interest rates by 75 basis points for the first time since 1994. While Fed Chairman Jerome Powell and other top officials signaled for weeks that the bank would only hike by 50 basis points, the bank issued a larger hike after an unexpectedly high inflation report alarmed both the Fed and financial markets in the prior week.

Fed officials expect to raise their baseline interest rate to a midpoint of roughly 3 percent by the end of the year, according to projections released last week. Powell told lawmakers during hearings on Capitol Hill this week that the Fed has an “unconditional” commitment to bringing inflation down to its 2 percent annual goal.

The Fed’s goal is to slow the economy enough to reduce inflation without forcing Americans out of their jobs or stalling the growth altogether. But inflation has continued to surge despite several rapid rate hikes, and economists fear it may not come down until the Fed raises rates to a high enough level to slow the economy into recession.

“While I expect that the labor market will remain strong as the FOMC continues to tighten monetary policy, these actions do not come without risk. But in my view, our number one responsibility is to reduce inflation,” Bowman said.

“Maintaining our commitment to restore price stability is the best course to support a sustainably strong labor market. The Fed’s credibility, earned over decades of low inflation, is a powerful policy tool that is critical to our long-term success. If that credibility erodes, it must be re-earned,“ she added.