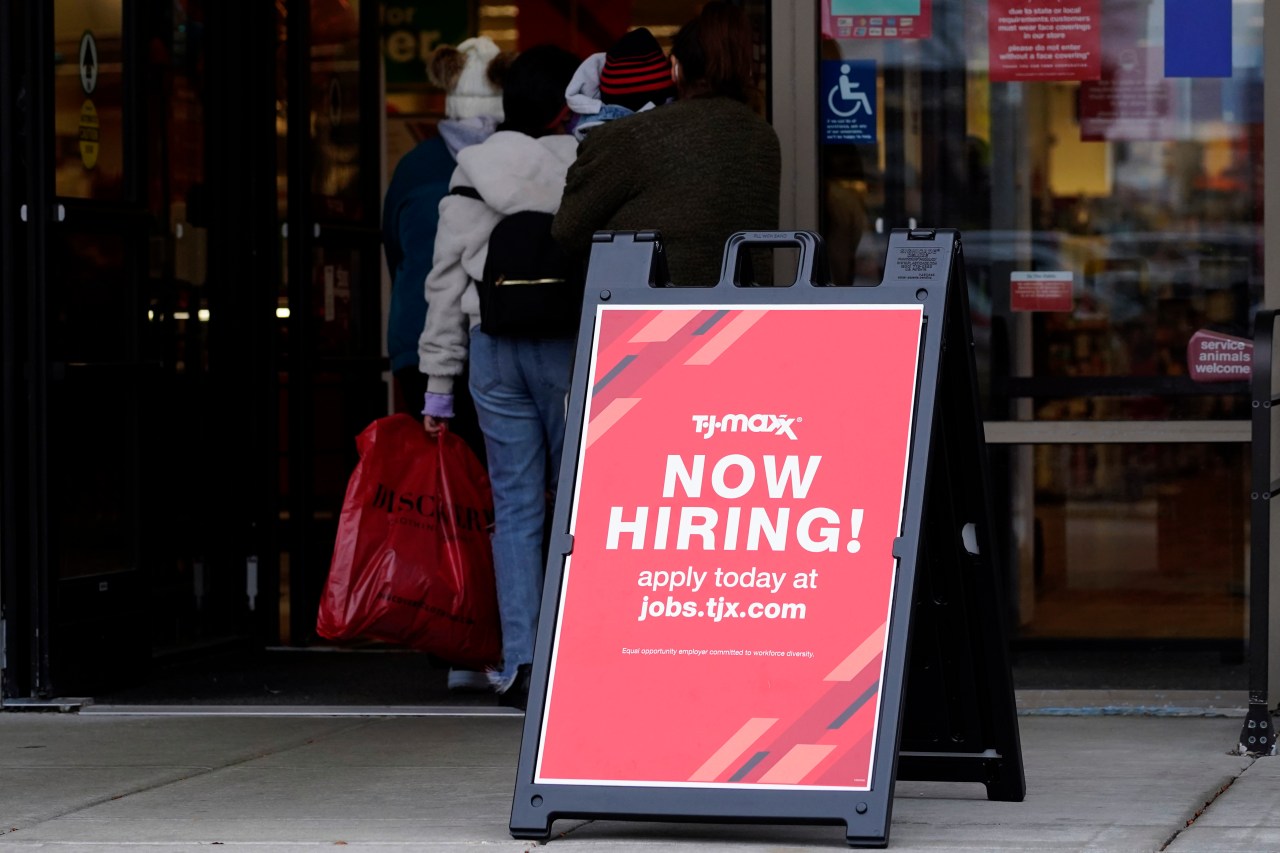 In the week ending June 18, initial claims for unemployment insurance totaled 229,000 after adjustments for seasonal factors, a decrease of 2,000 from the previous week, the Labor Department reported Thursday.

“The steady weekly data suggests that the impact of the Federal Reserve’s interest rate increases has yet to show up in earnest as monetary policies often take months to make their way through the economy,” wrote Tuan Nguyen, economist at RSM, in a Thursday analysis.

Companies within the technology and housing industries have begun shedding jobs in the wake of the Fed’s recent rate hikes, which have walloped tech stocks, boosted mortgage rates and slowed housing sales. Both industries expanded rapidly over the past two years as low federal interest rates, pandemic-related consumer spending changes and stimulus measures fueled a massive rise in tech investment and housing sales.

Jobless claims on the whole, however, are just slightly above the 60-year lows seen earlier in the year, before the Fed began hiking rates.

“The increase in layoffs in recent weeks, however, does not seem to match the number of layoff announcements, especially from the technology sector,” Nguyen wrote.

“That suggests that the level of labor demand remains quite strong, despite the signs of a slowdown, and that many laid-off workers can quickly find new jobs without the need to apply for unemployment benefits.”

The Fed’s goal is to slow the economy enough to reduce inflation without forcing Americans out of their jobs or stalling the growth altogether. But inflation has continued to surge despite several rapid rate hikes, and economists fear it may not come down until the Fed raises rates to a high enough level to slow the economy into recession.