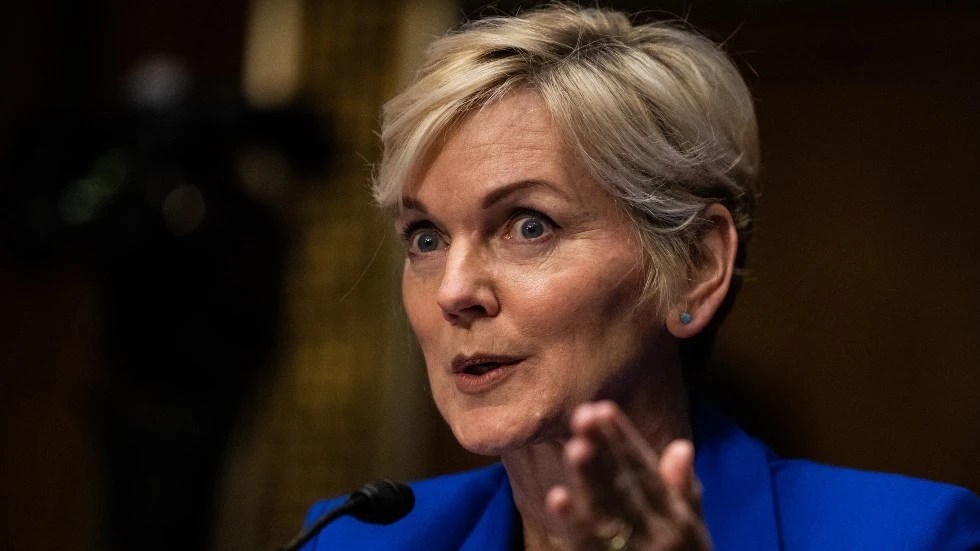 This is Overnight Energy & Environment, your source for the latest news focused on energy, the environment and beyond. For The Hill, we’re Rachel Frazin and Zack Budryk. Subscribe here.

“Secretary Granholm’s meeting with American refiners today was a constructive discussion about ways to address rising energy costs and create more certainty for global energy markets,” the organizations said in a joint statement.

An Energy Department readout of the meeting likewise described it as “productive.”

“The meeting took a productive focus on dissecting the current global problems of supply and refining, generating an opportunity for industry to work with government to help deliver needed relief to American consumer” the department said.

Relationship status — it’s complicated: The positive comments from both sides come amid a period of tension between the Biden administration and oil companies. In a recent letter to oil refiners, Biden criticized their high profits.

The deets: Granholm was scheduled to meet Thursday with executives from ExxonMobil, Shell, Valero, Marathon, Phillips 66, BP and Chevron.

According to the Energy Department readout, participants discussed what the companies are doing to maintain existing operations and hurdles in increasing domestic refining, in which oil is made into gasoline.

Read more about the meeting here.

The U.S. Fish and Wildlife Service (FWS) and the National Marine Fisheries Service on Thursday announced a new rule reversing a Trump-era definition of “habitat” as applied to endangered animals.

Under the 2020 rule, the definition of federally-protected habitats for endangered species was narrowed to only those where a species could currently live, excluding those that could someday sustain a species. On Thursday, FWS reversed this, saying it contravened the intent of the 1973 Endangered Species Act (ESA).

“The growing extinction crisis highlights the importance of the Endangered Species Act and efforts to conserve species before declines become irreversible,” Assistant Secretary for Fish and Wildlife and Parks Shannon Estenoz said in a statement.

“Today’s action will bring implementation of the Act back into alignment with its original purpose and intent and ensures that species recovery is guided by transparent science-based policies and conservation actions that preserve America’s biological heritage for future generations.”

GET WIND OF THIS

The White House said Thursday that it was launching an offshore wind partnership with 11 East Coast states.

The federal government, New York and Maryland will also jointly fund the development a “supply chain roadmap” for offshore wind.

A federal study released Thursday determined that hardrock mining in a Minnesota wilderness area would risk contaminating the region.

“The greatest potential risk to water quality of the wilderness area and lands within the withdrawal areas comes from catastrophic failure of a wet basin tailings storage (impoundment) dam,” the assessment added.

“Wet basin tailings storage poses the risk of dam failure and the potential release of a large volume of contaminated sediment (tailings) and water to a nearby water body with potential transport of it to downstream water bodies and receptors.”

That’s it for today, thanks for reading. Check out The Hill’s Energy & Environment page for the latest news and coverage. We’ll see you tomorrow.