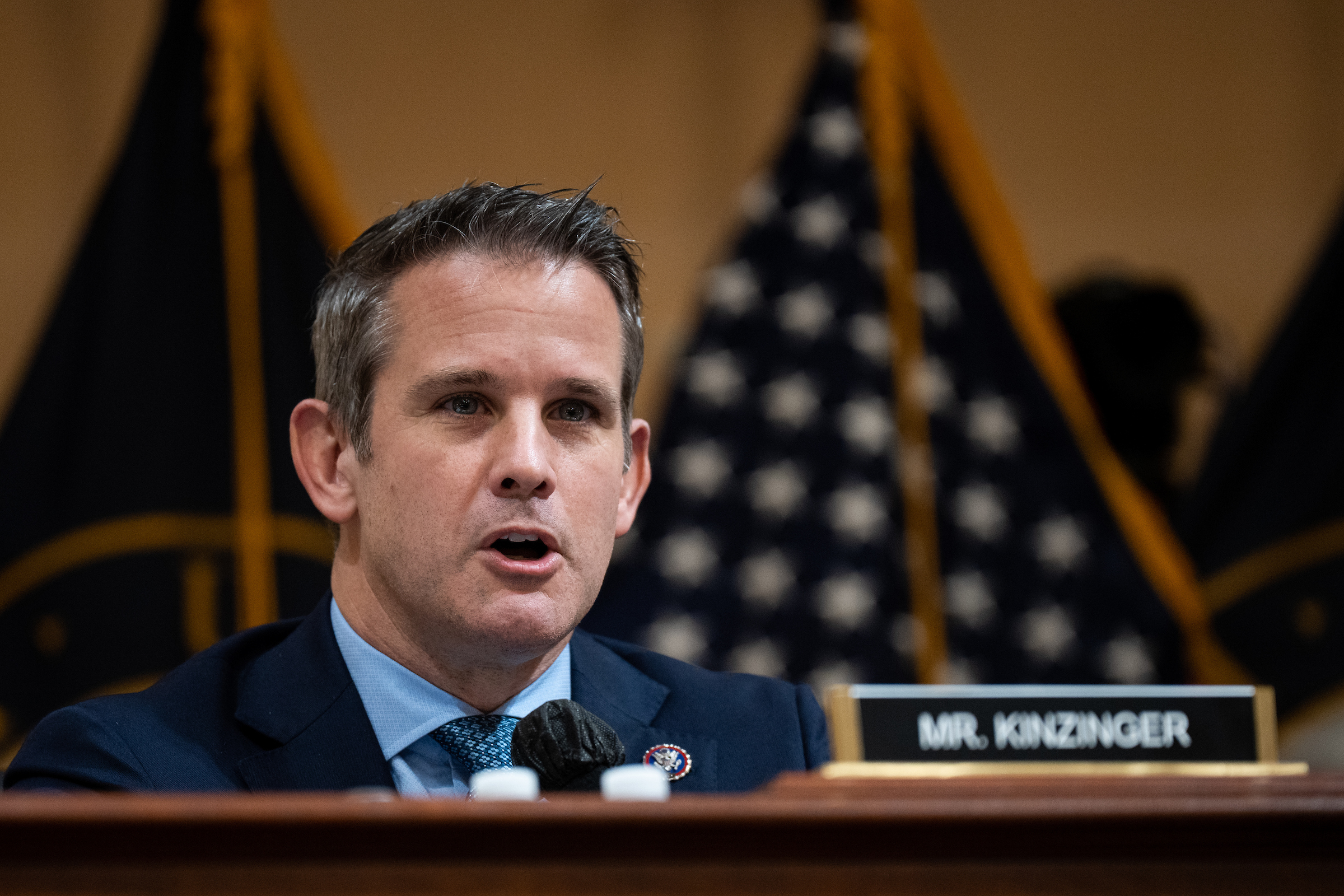 “I won’t go any deeper than what we’ve presented. But look, all I know is if you’re innocent, you’re probably not going to go out and seek a pardon,” Kinsigner told the media after the hearing. “So we’ll let them speak to that, and they can answer those questions.”

The revelations Thursday expanded on comments from the committee’s first hearing. Back then, Rep. Liz Cheney, R-Wyo., said Perry and “multiple” members of Congress had requested pardons following the attack on the Capitol on Jan. 6, but she did not provide evidence or name the other members.

During Thursday’s hearing, the committee presented excerpts from a Jan. 11, 2021, email from Brooks to the White House titled “Pardons,” which said, “President Trump asked me to send you this letter. This letter is also pursuant to a request from Matt Gaetz.”

Brooks’ email also requested that Trump provide “general (all purpose)” pardons to several people, including all members of Congress who voted against certifying the Electoral College votes of Arizona and Pennsylvania.

Brooks issued a statement after Thursday’s hearing that said he would agree to sit for a deposition with the committee as long as it met five conditions. Those conditions included that only members of Congress could pose questions and that questions would be limited to the events of Jan. 6.