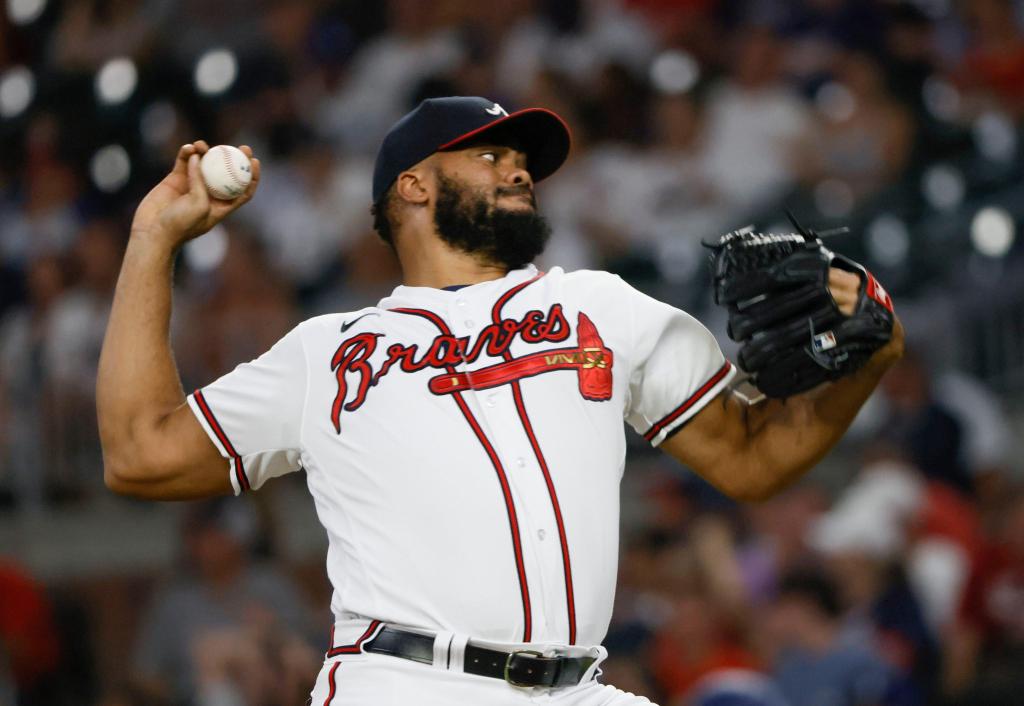 Kenley Jansen, one of the best relief pitchers of his generation, has been placed on the 15-day injured list with an irregular heartbeat.

The Atlanta Braves’ closer has dealt with heart trouble for years. He previously underwent a cardiac ablation in 2012, a procedure that blocks irregular electrical signals to reestablish a typical heartbeat. During the 2018 season, while playing for the Dodgers, he had to be hospitalized due to an irregular heartbeat. This led to his second corrective surgery, which came after the season.

When he returned to the mound in 2018 after the hospitalization, Jansen gave up 11 earned runs in 17.1 innings (5.71 ERA) but was excellent in the postseason, helping the Dodgers reach the World Series.

Jansen, 34, is in his first year with the Braves after spending the first 12 years of his career in Los Angeles. His 20 saves are the third-most of any pitcher in the league, and he’s struck out 47 hitters in 32.2 innings. His 370 career saves place him behind only Craig Kimbrel (385) on the active leaderboard. On June 23, he entered the top ten on the all-time saves list, passing Jonathan Papelbon. With eight more saves, he will take over the ninth spot from Joe Nathan.

In his most recent outing on Sunday, Jansen blew a save against his former team. He is pitching on a one-year deal for Atlanta worth $16 million. The Curacao native and two-time National League Reliever of the Year is eligible to return to the active roster on July 12, as his move to the injured list is retroactive to Monday.