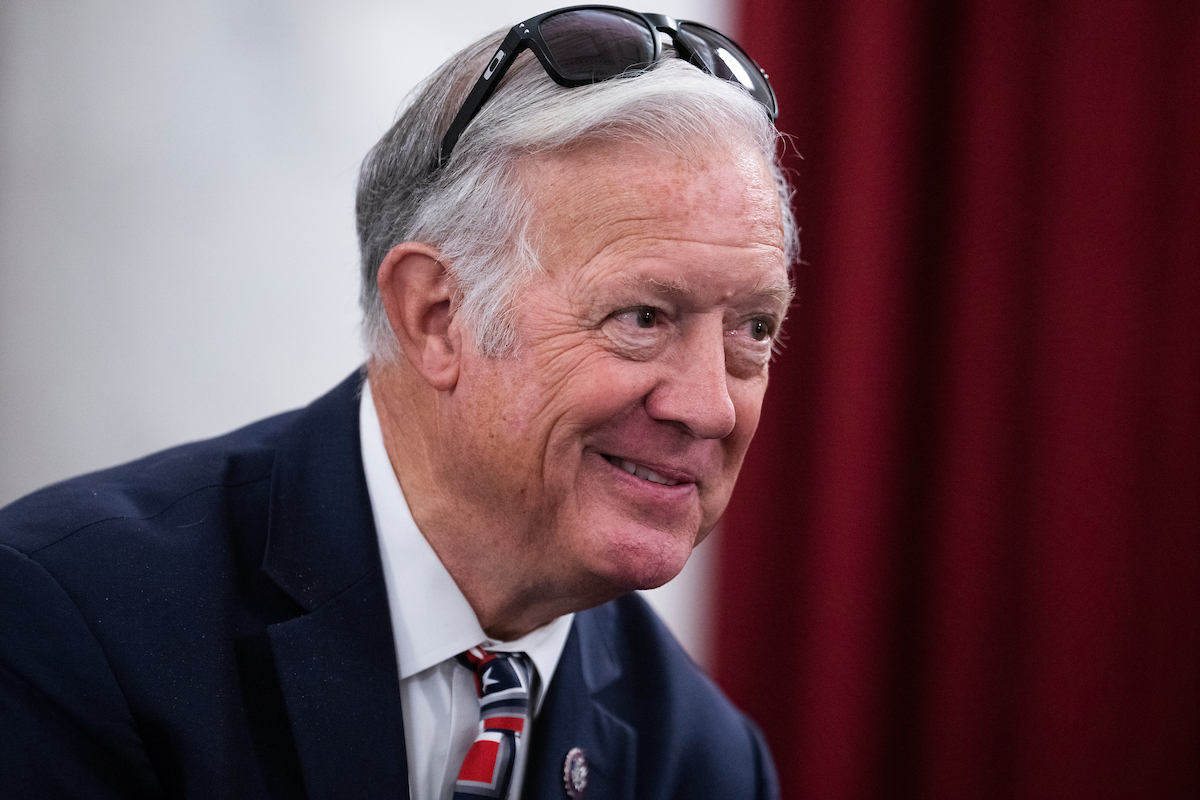 The Transportation-HUD measure was by far the most popular, with 1,827 earmarks costing nearly $3.7 billion. Labor-HHS-Education comes in second, with 1,310 projects at a $1.4 billion price tag.

For the Energy-Water bill, where Weber secured most of his earmarked funds, CQ Roll Call’s analysis excludes amounts requested by the administration for Army Corps of Engineers water projects; only funding separate from or on top of Army Corps requests is counted.

For example, the total for Rep. Brian Mast, R-Fla., in the tally is $54.8 million, mainly due to a $40 million ask for a massive Florida Everglades ecosystem restoration project. That brings the total amount for the Everglades project in the bill to $447 million, but the remainder of that figure was part of President Joe Biden’s budget request, so Mast gets credit for the $40 million piece.

Under guidelines enforced by House Appropriations Chair Rosa DeLauro, D-Conn., and her Senate counterpart, Patrick J. Leahy, D-Vt., total earmarked funds can’t exceed 1 percent of the overall pot of discretionary funds subject to appropriation, which is $1.6 trillion. By that metric, senators, who haven’t yet offered their spending bills, could add another $8 billion and remain below a $16 billion ceiling for next fiscal year.

In the fiscal 2022 appropriations bills, House lawmakers initially set aside $3.7 billion, almost exactly the figure included in the final omnibus package including joint requests from senators and House members. That record suggests House lawmakers’ projects included in the initial versions of the spending bills stand a good chance of making the final cut — if and when lawmakers agree on a final fiscal 2023 package.