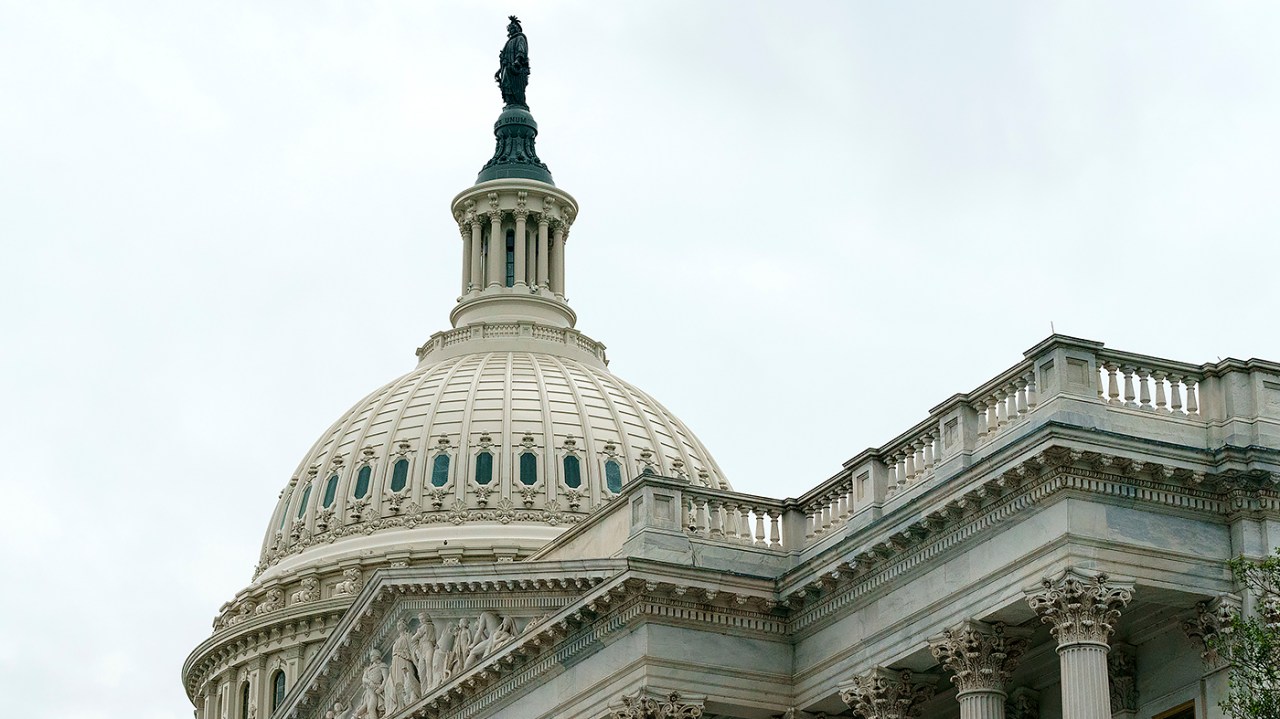 House negotiators have advanced spending bills worth more than $1 trillion for the coming fiscal year as the chamber’s leadership seeks to put a bow on its messy appropriations work.

The House Appropriations Committee on Thursday approved two fiscal year 2023 funding bills that cover the departments of Labor, Health and Human Services (HHS), Transportation and Housing and Urban Development (HUD). They were the final two of 12 annual government funding bills to pass out of the committee this year and their passage capped off weeks of partisan battles over how the government should be funded.

But Thursday wasn’t without fireworks.

A large chunk of the committee’s markup of the bill to fund the departments of Labor and HHS was devoted to debate over abortion-related amendments.

Democrats revived their long-shot battle to do away with a decades-old amendment that prevents federal funds from being spent on most abortion services.

The party omitted the provision, also known as the Hyde amendment, from its fiscal 2023 Labor-HHS funding bill earlier this year. They also left off another longtime abortion rider known as the Weldon amendment, which prevents federal funding from going to entities that subject to “discrimination” any health insurance plans, health care centers or health care professionals who refuse to “provide, pay for, provide coverage of, or refer for abortions.”

The move has prompted pushback from Republicans who say they won’t back the legislation without the measures.

“The Hyde Amendment is discriminatory. It is a discriminatory policy. It has been perpetuated for over 40 years,” Rep. Rosa DeLauro (D-Conn.), chairwoman of the committee, said during debate over the policy, while evoking the recent Supreme Court decision overturning Roe v. Wade.

Other Democrats also slammed the policy as discriminatory, arguing it disproportionately targets people of color.

“It’s un-American to use public money, public money to discriminate against people, regardless, or based on their racial and economic status,” Rep. Barbara Lee (D-Calif.) said. “That is just wrong. I thought discrimination supposedly ended, but it hasn’t.”

Republicans pushed back on those claims, arguing it’s necessary to keep tax dollars from being used to cover abortions. But the lengthy debate seemed to take a turn when one GOP member, Rep. Andy Harris (Md.), could be seen leaving the room after Rep. Bonnie Watson Coleman (D-N.J.) called comments he made “absurd.”

The moment came not long after Harris appeared to argue vaccine mandates did not respect “body autonomy,” while also taking aim at comments he said suggested “the Catholics are racist.”

The back and forth pertains only to a portion of the $242.1 billion Labor-HHS funding bill advanced by the committee on Thursday afternoon, but is among a number of thorny issues negotiators will have to grapple with in the months ahead in order to reach a funding deal that will satisfy both congressional chambers.

Among other proposals included in the bill, which includes a 13 percent funding boost from the previous fiscal year, is approving $124.2 billion for HHS, $10.5 billion for the Centers for Disease Control and Prevention (CDC), $47.5 billion for the National Institutes of Health (NIH), as well as spending increases for child care, Head Start, preschool development grants, high-poverty schools and students with disabilities.

The Transportation-HUD funding bill approved in committee later on Thursday would greenlight more than $90 billion in funding, up 12 percent from the previous year, with a $8.9 billion boost for the housing agency. Democrats say the investment would, in part, expand housing choice vouchers to over 140,000 individuals and families, as well as greenlight billions for affordable and public housing.

But, despite both bills including bipartisan proposals, the legislation passed largely along partisan lines in the committee. Republicans had voiced concerns throughout the process about the costs of the proposed legislation and what they see as a lack of parity in defense and nondefense spending.

“The revised allocations presented today do not change the spending levels that were adopted on a party line vote last week. Because there is no substantive changes, I must once again oppose them,” Rep. Kay Granger (R-Texas), top Republican on the spending committee, said Thursday.

“It is unacceptable to members on my side of the aisle to underfund our national defense while giving significant increases to the same social programs that received trillions of dollars over the last year,” she added.

House negotiators have powered through a bulk of through their appropriations work over the past week, passing hundreds of billions in plans for the departments of Interior, Energy, Commerce and Justice, days after it already passed bills outlining ambitious fiscal 2023 proposals for the Defense Department and the Department of Homeland Security.

Sen. Jon Tester (D-Mont.), who chairs the Senate Appropriations defense subcommittee, told The Hill earlier this month he thinks “the Senate bill is going to be different” from the legislation being considered in the House.

The two-track process comes as lawmakers have struggled in the upper chamber to reach a bipartisan agreement on toplines, fueling concerns among members that Congress is headed for a continuing resolution in September, when current government funding is scheduled to lapse, in order to avert a shutdown.

In comments to The Hill last week, DeLauro wouldn’t say if she shared concerns about timing, noting the Senate “goes its own pace,” and instead expressed confidence that the lower chamber is “going get all the House bills done.”

But not without a few bumps along the way.

In closing remarks to her panel on Thursday, DeLauro pointed members to a screen in the hearing room that displayed a picture of actress Betty Davis, from the film All About Eve, where the chair said, “she says, ‘Fasten your seat belts, it’s going to be a bumpy ride.’”

“And that’s what July is going to be all about,” she added.