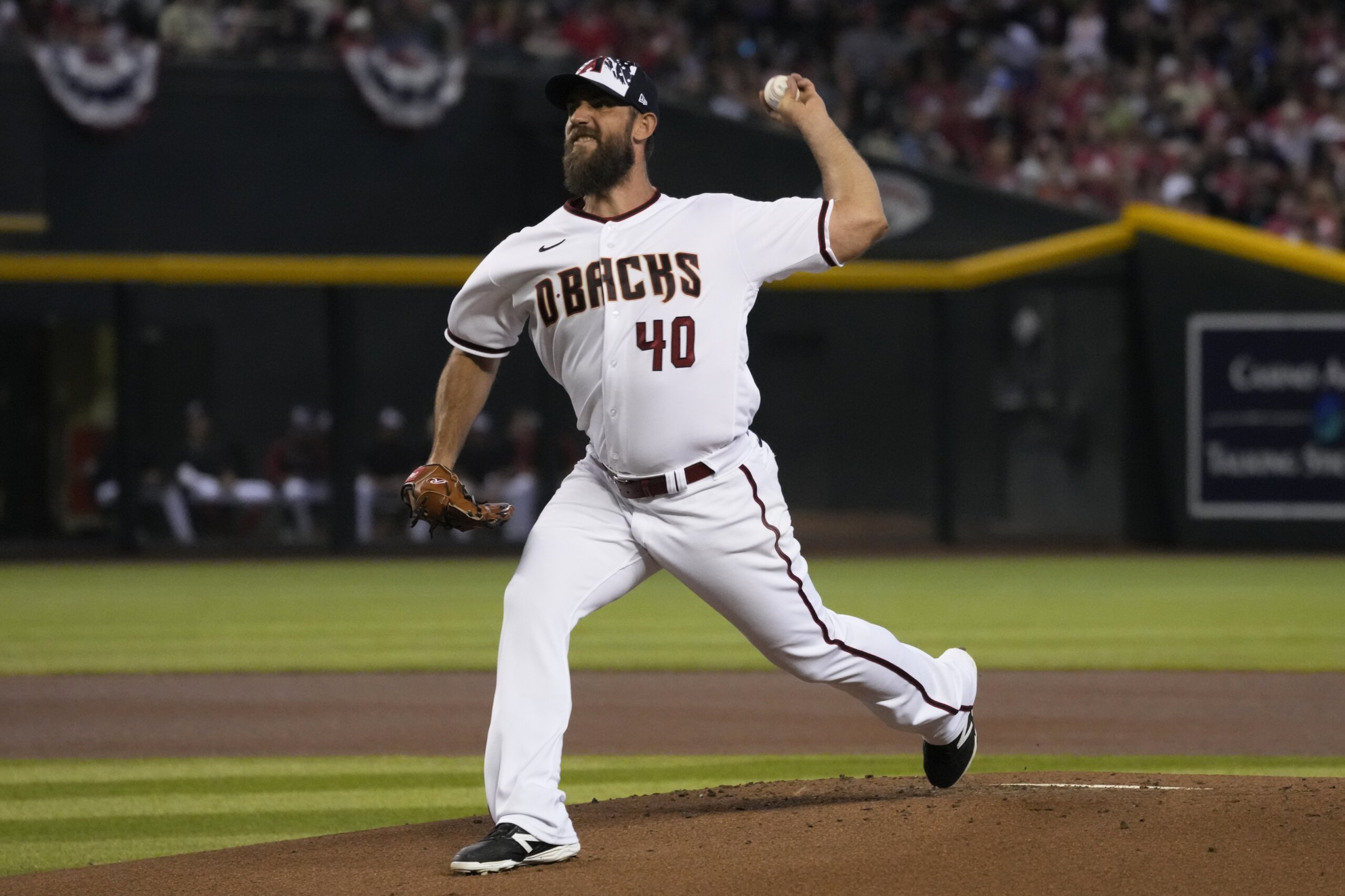 Buddy Kennedy drove in a pair of runs and Cooper Hummel scored twice for Arizona. The Giants have lost 11 of 14.

Last season, the Giants went 17-2 against Arizona in winning the NL West title. But in the first of their 19 meetings this year, Bumgarner (4-8) and the D-backs prevailed.

Bumgarner gave up a two-run single to LaMonte Wade Jr. in the first, then settled in. He was pulled after 100 pitches, and is now 2-1 lifetime against the Giants.

Kennedy hit a tying, two-run single in the first. A series of Giants misplays in the second helped Arizona score two more — Rodón was late covering first on an infield single, San Francisco then botched a bunt and catcher Curt Casali made a throwing error on a steal.

David Villar made his major league debut for the Giants, batting seventh and playing second base. On the first pitch he saw, he lined a double off the fence in right-center field. He later had an RBI single.

Villar, the Giants’ 11th-round draft pick in 2018 from South Florida, was batting .284 with 21 homers and 62 RBIs in 66 games at Triple-A Sacramento. He led the Pacific Coast League in home runs.

Diamondbacks: RHP Ian Kennedy (right calf) was placed on the 15-day injured list just before the game. Arizona recalled RHP Keynan Middleton from Triple-A Reno to replace him. Kennedy, 37, has a 3.58 ERA this season in a setup role. He left Sunday’s game at Colorado after retiring one batter in the eighth inning.

LHP Alex Wood (5-7, 5.03) will start for the Giants on Tuesday. The Diamondbacks have not yet named a starter.