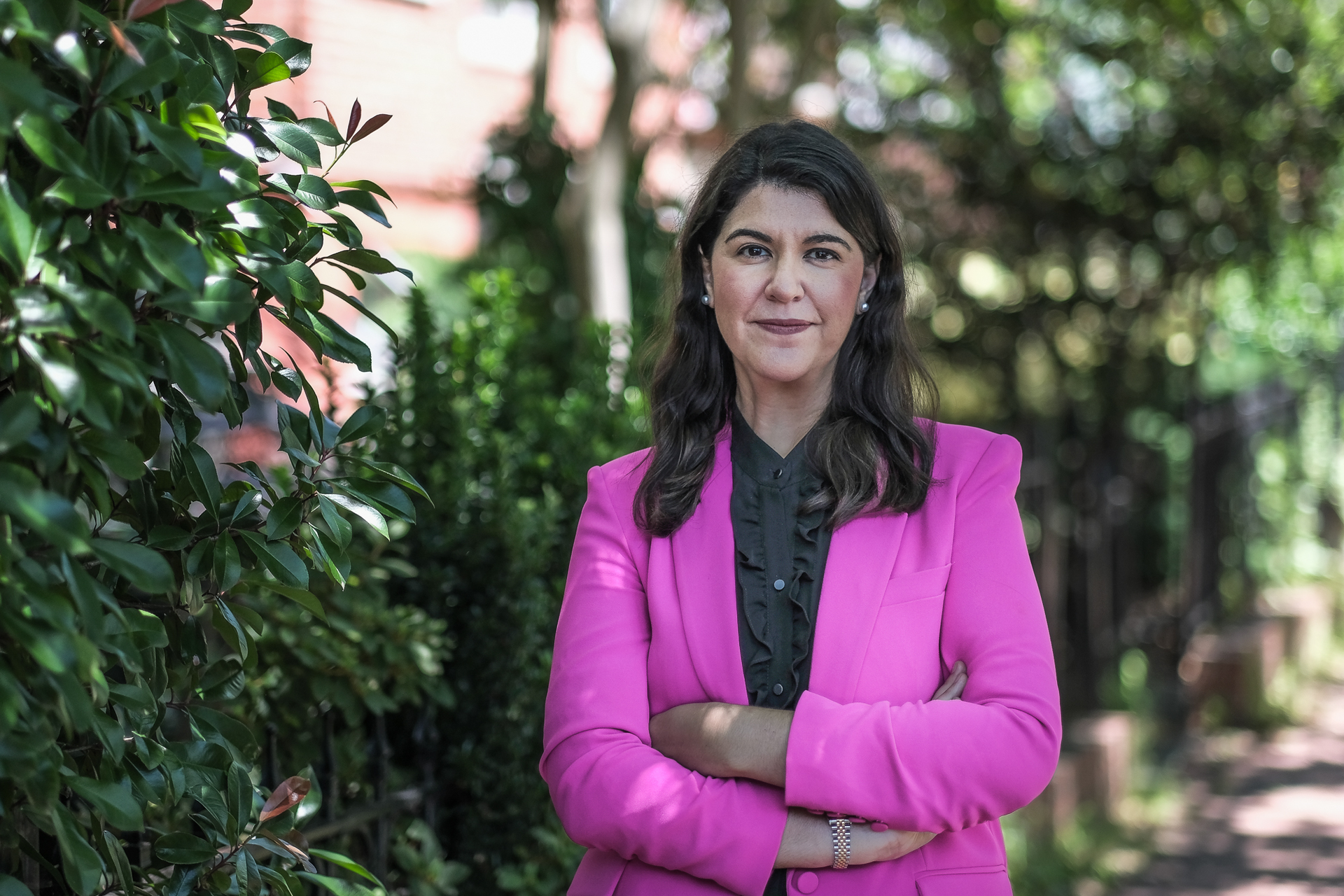 When is a ban on something not really a ban? Just ask the D.C. Council. Technically, lawmakers passed a full prohibition on noncompete clauses in December 2020, and it took effect four months later. But due to the many vagaries of the city’s legislative process, and some intense lobbying from local business interests, the ban on that contracting practice has never taken effect.

That could finally change Tuesday, as the Council is set to once again pass a bill banning noncompetes for D.C. workers just before its two-month summer break. If all goes well, that would make the ban effective as of Oct. 1, more than a year after anyone thought it might actually become law.

So what took so long? There’s a growing consensus among economists that noncompete provisions hurt workers and stifle competition, preventing everyone from fast-food workers to tech executives from jumping ship for better pay, and several other states have taken similar steps to ban them entirely. President Joe Biden has also pressed for a nationwide prohibition. So why did deep-blue D.C. struggle to make this a reality?

To start with, the original ban was passed with the dreaded “subject to appropriations” caveat, meaning it couldn’t actually take effect until Mayor Muriel Bowser or the Council budgeted money to enforce it (in this case, the Department of Employment Services said it needed funding for staff to write rules and review complaints related to noncompetes). This is a popular move within the Wilson Building that creates the illusion of progress, but opens the door for obstruction or more horse-trading.

That’s precisely what happened in this case, as some of the city’s most influential business lobbyists used that delay to start pressing for changes, particularly some sort of salary ceiling that lets companies enforce noncompetes for highly paid executives. Everyone from the D.C. Chamber of Commerce and the Federal City Council to the Consortium of Universities of the Washington Metropolitan Area started pushing back against the bill, and those are all voices that tend to get heard in D.C. government. Even the Washington Nationals sent their lobbyists to push for changes.

The bill’s sponsor, At-Large Councilmember Elissa Silverman, is no great friend to the business lobby, but she agreed to try and find some sort of compromise if it meant the bill could get funded and actually take effect. She scored money for it in the 2023 budget, and advanced this new legislation with only limited changes to the ban (it allowed for conflict-of-interest bans, for instance, that would stop employees from holding jobs simultaneously with competing companies).

But businesses kept pressing for more, and D.C.’s lobbying records are full of forms documenting calls and emails that show just how vigorously they worked on the matter. Silverman eventually offered a compromise: She would agree to a salary ceiling, but wanted to keep it high enough to include the vast majority of workers. She initially offered a $250,000 limit, though eventually dropped it to $200,000.

Silverman also wanted to exempt the broadcast industry and certain “medical specialists” from the salary ceiling, ensuring some more mobility within those fields. It might not be common knowledge, but TV broadcasters operate under strict contracts, which typically include noncompetes. That’s designed to keep the highly visible 6 p.m. news anchor at NBC from jumping suddenly to CBS or the like, but even the most junior employees often need to sign similar contracts. (Take it from Loose Lips, whose very first job at a local TV station paid a measly $24,000 annually but still came with all manner of contractual restrictions.) But the Council acted back in 2002 to ban noncompetes in the industry entirely, and local broadcasters weren’t eager to see the salary restriction imposed on them after winning that prohibition.

As a former reporter, Silverman undoubtedly listened to those concerns from the city’s anchors a bit more closely than your average lawmaker. Broadcast lobbyists argued forcefully for the salary ceiling to apply (reasoning that TV stations often invest a great deal into building the “brands” of their main anchors, so they should expect to place more limits on their mobility), but the carve-out for the industry remained, and she pledged to work with broadcasters to refine the language in the future.

Yet even this version of the bill earned pushback from businesses, and Ward 2 Councilmember Brooke Pinto increasingly emerged as their champion. She’d circulated a proposal for a much lower $80,000 limit when the legislation started moving last year, and frequently urged Silverman to find more of a “compromise” on the matter. By the time the bill came up for its first vote on June 28, Pinto backed an amendment to drop the ceiling to $150,000 and remove the broadcaster carve-out.

She pitched it as a “workable solution,” but Silverman pushed back forcefully, accusing her of “trying to water it down.” Pinto quickly attracted the support of Council Chairman Phil Mendelson, who said he saw the bill as something primarily aimed at “protecting low-wage workers,” and they were able to corral a 7-5 majority to pass the amendment. Ward 3 Councilmember Mary Cheh recused herself, noting that her other employer (The George Washington University) was among the many lobbying on the bill.

“The salary cut-off of $150,000 represents the District’s top 15 percent of wage earners who often are more likely to have access to proprietary or sensitive information as a result of their position,” Pinto writes in a statement to LL. “My work on this bill and the introduction of an amendment during the last legislative meeting seek to protect low and middle wage workers and maintain a competitive business environment as we work to improve conditions for new and existing businesses in our city.”

That fight left a few bruises—Mendelson has hypothesized to LL that it helped contribute to Silverman’s decision to raise a stink about his decision to send three of her other bills to other committees for more review. She says her outrage stems from her fear that the chairman is trying to delay those bills to death.

Silverman could always try and amend her noncompete bill again, but there’s no reason to expect the vote count to change from the last time around (and she hasn’t filed any amendment in advance). So that means the noncompete is likely to pass as is—with a salary ceiling of $150,000 and without a carve-out for broadcasters—and finally go into action this fall.

The Council Office on Racial Equity noted in its analysis of the legislation that the bill is hardly perfect. It doesn’t do anything for workers who currently have noncompete clauses, for example, and could lead them to “still suffer the consequences of lower wages, a lack of job mobility, and potentially unsafe conditions.” But after more than a year of a ban that only existed on paper, LL supposes this is progress.