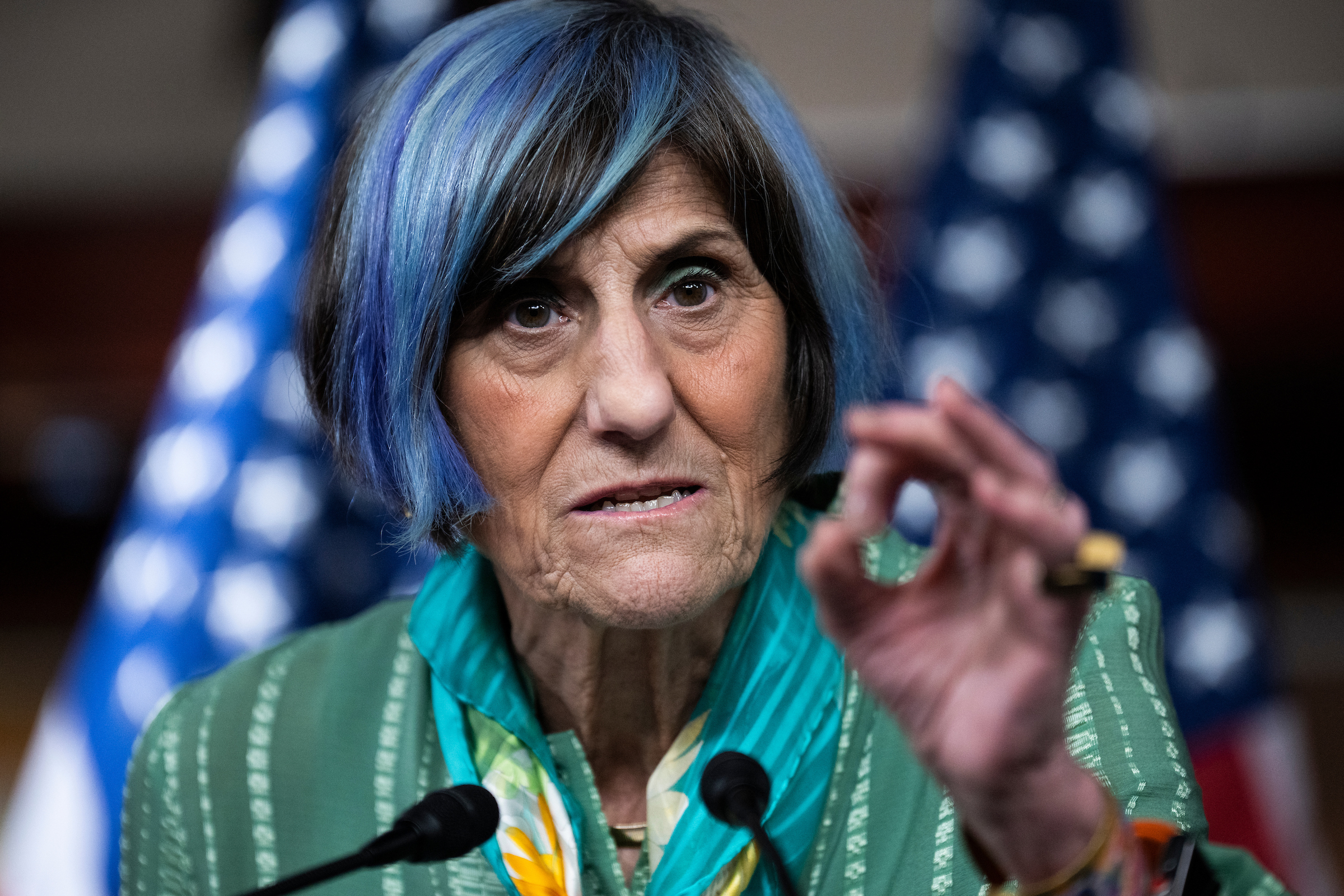 With the $11.2 billion for the Pentagon’s cybersecurity efforts, lawmakers also asked the department, which has the largest number of cyber experts in the federal government, to study ways to collaborate more with CISA.

Lawmakers asked the Defense secretary to coordinate with CISA to “provide supplementary support” in cases in which the civilian agency is responding to intrusions from Russia and China, a growing problem.

House appropriators also noted in the report accompanying the fiscal 2023 Defense appropriations bill that the Pentagon has multiple cybersecurity related offices and agencies but it is not clear which office is responsible for what.