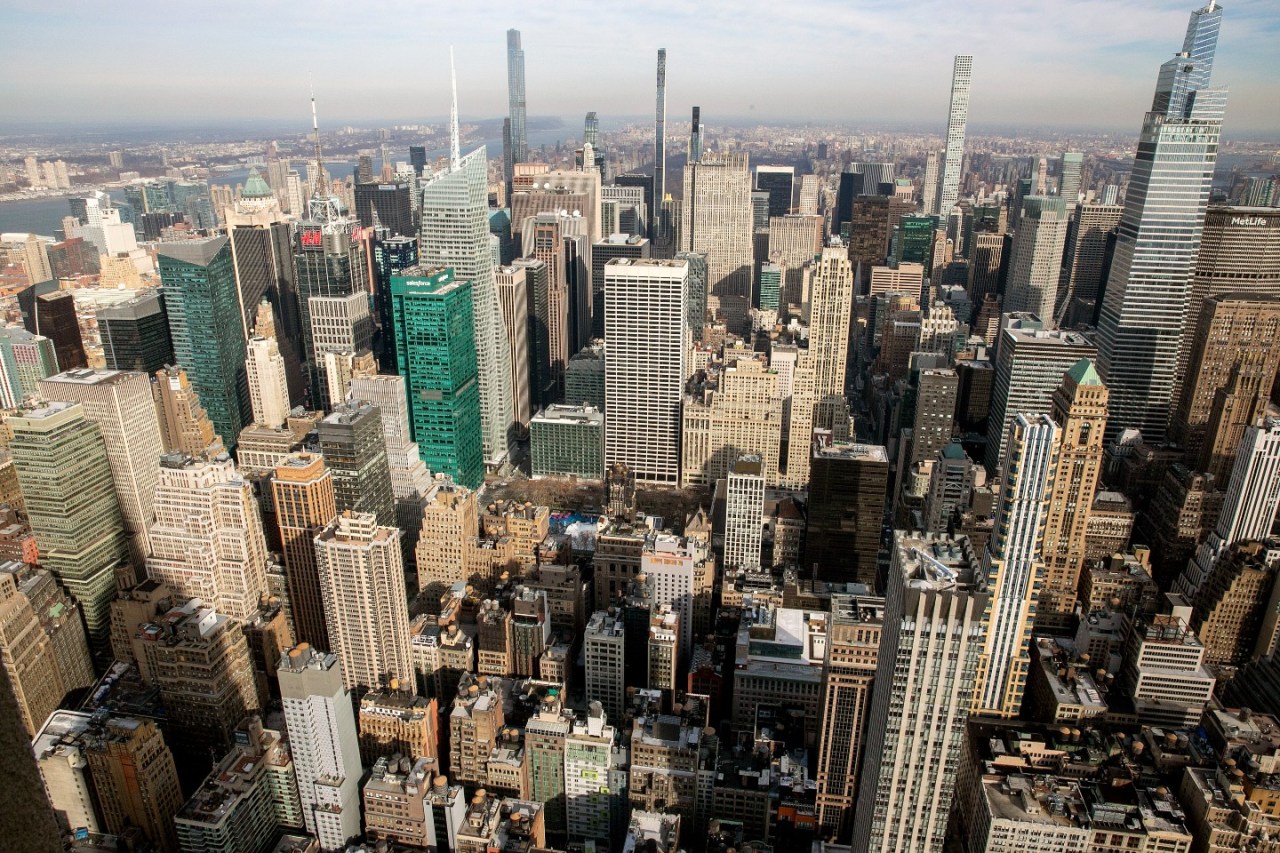 New York City’s emergency management department released a video on Monday explaining what residents should do in the event of a nuclear attack.

“So there’s been a nuclear attack,” the narrator says at the start of the video. “Don’t ask me how or why, just know that the big one has hit. Ok? So, what do we do?”

The 90-second public service announcement then encourages New Yorkers to take three steps in the unlikely event of a nuclear weapon incident: get inside, stay inside and stay tuned.

“As the threat landscape continues to evolve, it is important that New Yorkers know we are preparing for any imminent threats and are providing them with the resources they need to stay safe and informed,” he said.

Upon learning of a nuclear blast, officials said residents should quickly get inside a building and move away from any windows. If possible, the announcement says residents should move to a basement.

The video encourages residents who are outside when the blast occurs to take a shower and place all outer clothing into bags to keep radioactive dust or ash away from one’s body.

“Alright? You’ve got this,” the narrator says at the end of the video.