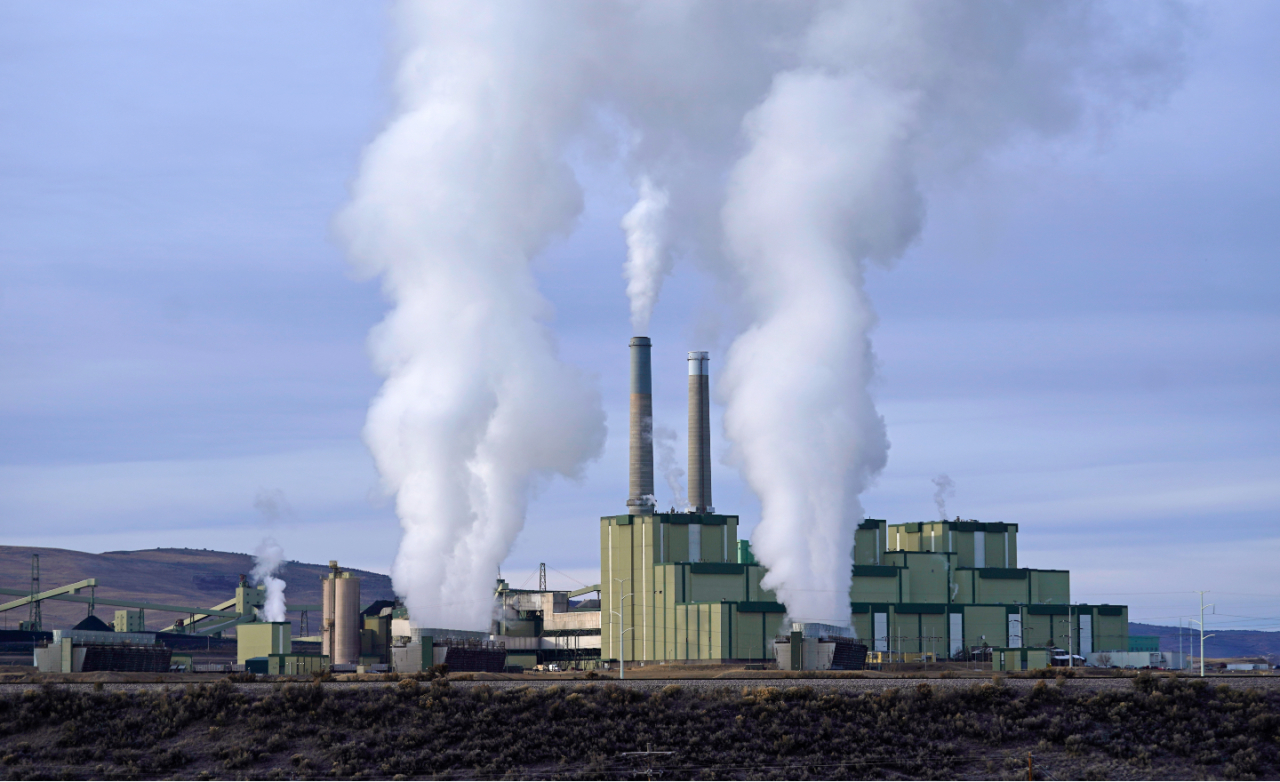 China and the U.S., the world’s top two greenhouse gas emitters, have collectively cost the global economy more than $3 trillion, forming the basis for potential litigation, according to research published Tuesday.

Researchers from Dartmouth University found that five of the world’s biggest emitters — the U.S., China, India, Russia and Brazil — cost the world some $6 trillion in gross domestic product over a quarter-century period. All five nations are among the five largest emitters worldwide except Brazil, which is the twelfth-largest. The figure represents about 11 percent of annual global GDP during the study period.

“This research provides an answer to the question of whether there is a scientific basis for climate liability claims — the answer is yes,” Dartmouth PhD candidate Christopher Callahan, the lead author of the study, said in a statement. “We have quantified each nation’s culpability for historical temperature-driven income changes in every other country.”

The research also put a specific number to the damage major emitters have done to developing nations, which are often especially vulnerable due to their geographic locations in the global south and along continental coastlines. In Bangladesh, for instance, the U.S. accounted for $14.1 billion in economic losses over 25 years, with China representing another $13.6 billion.

“Greenhouse gases emitted in one country cause warming in another, and that warming can depress economic growth,” Dartmouth assistant professor of geography Justin Mankin, senior researcher on the study, said in a statement. “This research provides legally valuable estimates of the financial damages individual nations have suffered due to other countries’ climate-changing activities.”

Researchers said the study also repudiated the idea that climate change can only be mitigated by collective international action rather than action by a single country.

“Nations need to work together to stop warming, but that doesn’t mean that individual countries can’t take actions that drive change,” Callahan said. “This research upends the notion that the causes and impacts of warming only occur at the global level.”